The Express & Star photo archive website has been set up to preserve and share historic photographs from the number one newspaper for the Black Country and surrounding areas.

To launch the website, photographs from the industry section of the collection were prioritised as they matched the 3,000 photograph limit set for the initial digitisation project.

The photographs are primarily from the 1970s through to the mid-1990s, which was when digital photography began to be more widely used by Express & Star photographers.

Before you get started, here is an explanation of what to expect.

The site is effectively a “public beta” website, meaning it is not super polished but has been set up through the work of volunteers and partner organisations on a non-profit basis, to a fixed budget.

It is meant to be user friendly but the priority has been to get the project live within set costs, so please bear with us and share any feedback via the comment form.

To give you an idea of how it works, we will look at this image: Herman Smith Eurocraft, Netherton 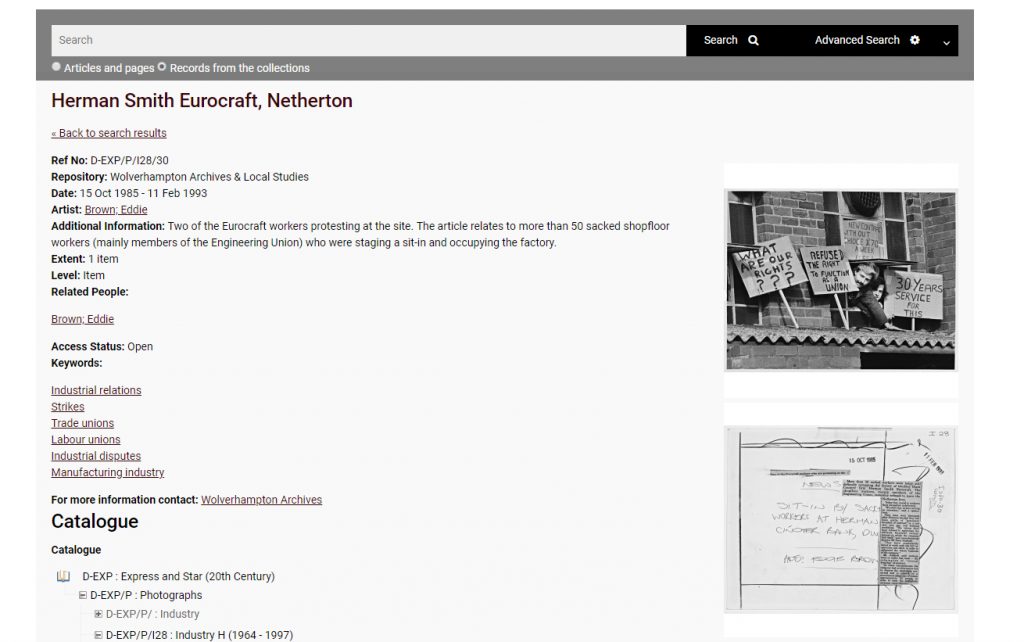 This is how it appears on the page.

All of the information you can see is from the work of our volunteers, who firstly organised the photographs from their cardboard folders on the shelves of the Express & Star archive, sorting the collection into our copyright and other people’s copyright.

All the data you can see has been recorded by the volunteers, based on the information available to them.

We will go through all the list on the left, as recorded by the volunteers.

You can see the all important images on each page when you click on them. 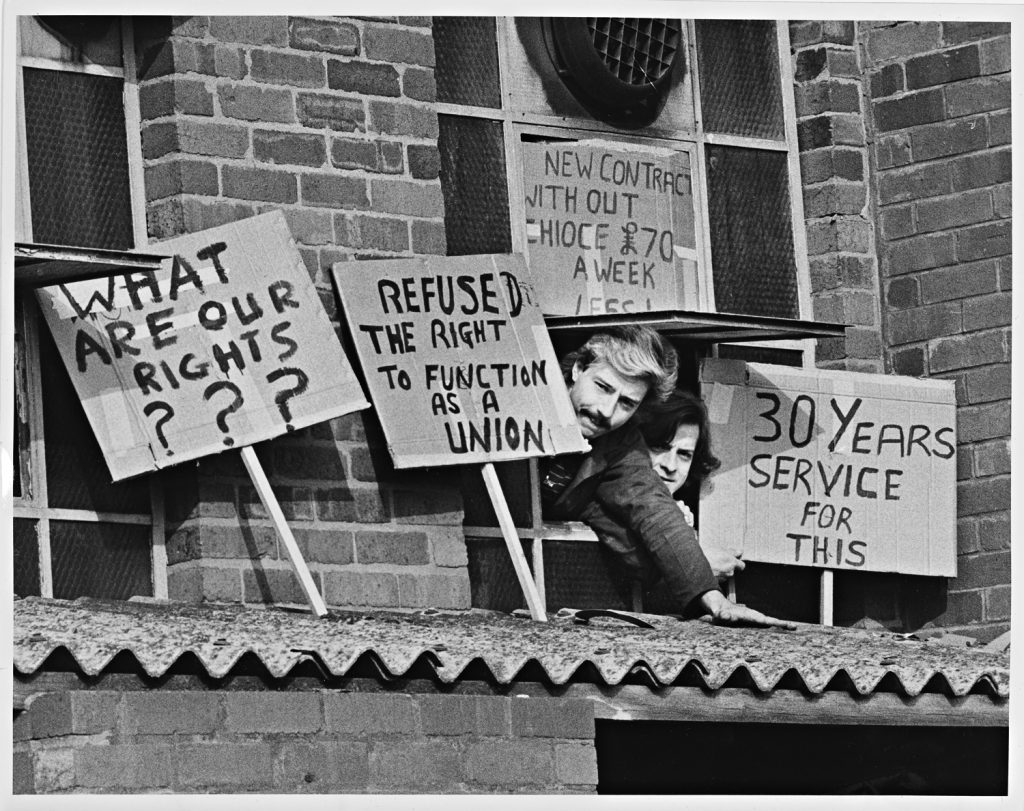 Then when you click on the lower image on the page, if it has a reverse, you will see something that has not been seen by the public before.

It is the notes from the photo librarians of the day who filed the photo away for record and potential use.

The notes were not intended for public consumption so they are shared “warts and all”.

However, the archivists involved in the project felt it was important to show how the collection was assembled.

The photos were not preserved for future generations. They were put to one side so that colleagues could find them at speed for any future use.

The idea that people may be looking at them at speed electronically, via computers, tablets or mobile phones, may have seemed like science fiction. 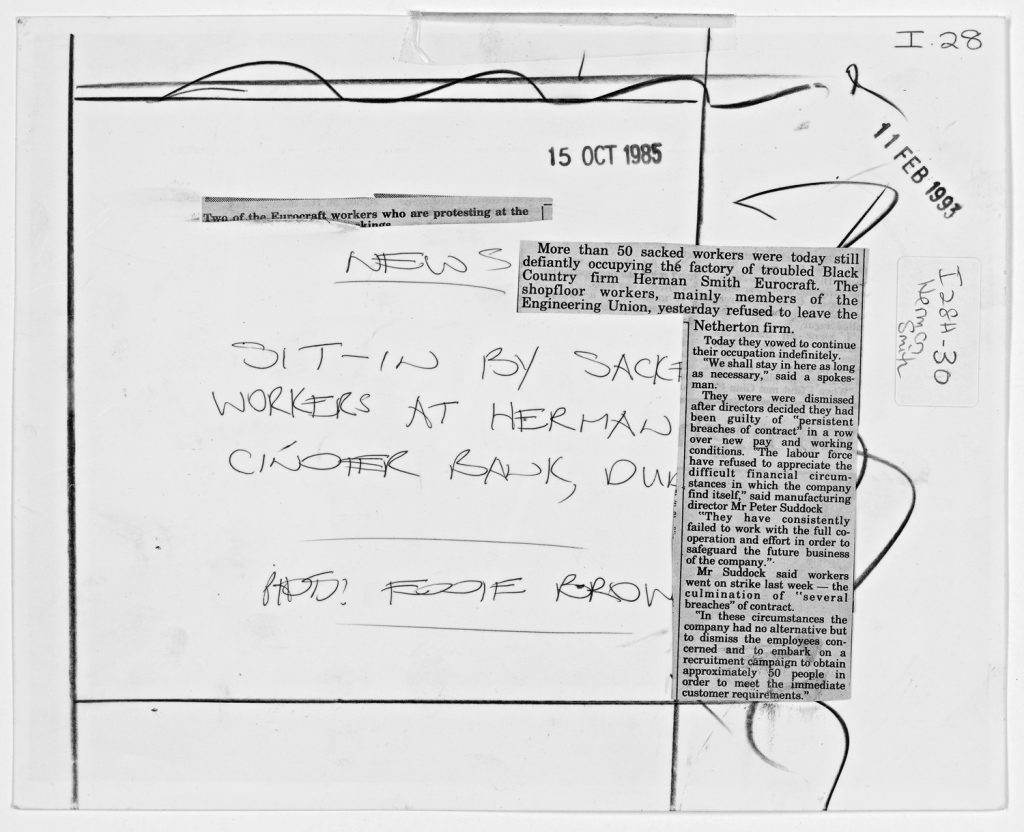 This photograph includes the scribbled notes from the photo librarian, along with the date stamp.

Many of the photos have, like this one, the clipping of the accompanying story as it appeared in the newspaper as a record for future use.

There are also numbers related to the indexing carried out by the volunteers.

This leads us on to the other data:

This data gives you some detailed information about the photographs.

Beneath the data is a series of links to individual photos.

This is set up in the format of an archive list, allowing you to click on alphabetical links.

Again this is a feature of the site being effectively a “public beta” website.

It is not complete but has been published to showcase the work to date by volunteers and partner organisations on a non-profit basis, to a fixed budget.

The photo archive project has been a combined effort by dozens of people to share images and historic information with future generations.

We hope you enjoy visiting the site and revisiting so much social history from the past of the Black Country and its surrounding regions.