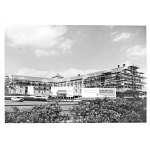 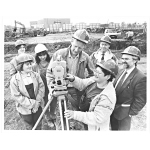 Union officials from Denmark and Wolverhampton looking at part of a new Novotel hotel complex, as part of a study visit organised by the Trades Union Congress. In the centre of the photograph are Pearl Fellows and Christian Hjorth of the Danish Bricklayer 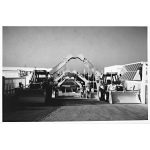 The firm was preparing for expansion into Eastern Europe with the fall of the Berlin Wall. The Soviet Union and Poland are mentioned. 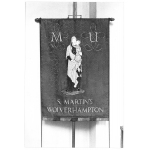 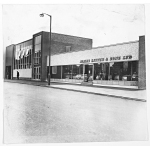 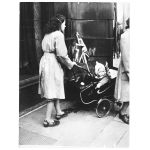 Picture of a woman pushing a pram with a child who is holding a British Union Jack flag. 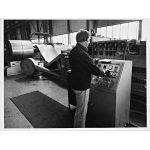 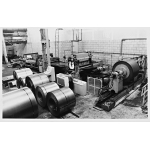 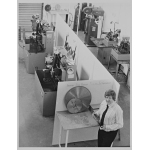 Vince Whitehouse in a workshop. 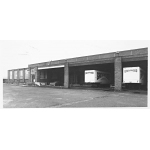 The factory was due to close. TheFurniture Timber and Allied Trades Union and Len Buckingham are mentioned.