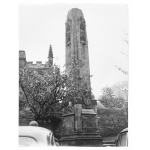 Vandalism on the wall. 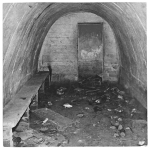 Fittings are shown on the floor of a sabotaged and vandalised shelter. 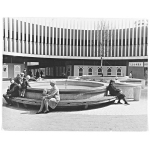 Vandalism to the fountain was costing the Hammerson development a fortune. Arthur Tosler is quoted, and Loomba Fashions is mentioned. 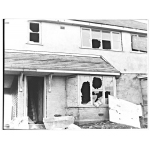 Councillor Arthur Steventon called for a crackdown on vandalism after Council houses were attacked. Tarmac is mentioned. 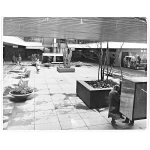 The Civic Society criticised the lack of bars, cafes and an arts centre in the new development, and was concerned about vandalism. 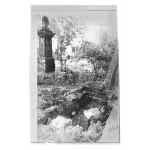 The churchyard had been vandalised. 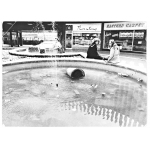 The fountain had been filled with rubbish by vandals. 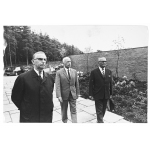 Deacon Walter Trepte of the German War Graves Commission, following vandalism that was discovered hours before the dedication ceremony of the new cemetery. 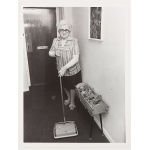 The tower block was the first to benefit from a pioneering Dudley Council plan to turn the flats into luxury apartments with a “no children” policy, to reduce vandalism and move families out of high rise blocks. The photograph shows Alice Fellows using a 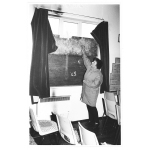 The church had been attacked by vandals for the sixth time in as many months. The photograph shows Bertha Winstone inspecting the damage.