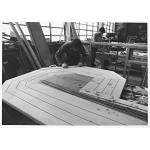 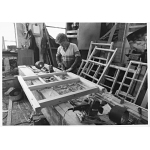 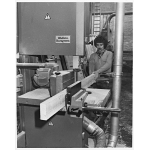 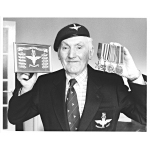 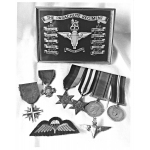 Alec Harper’s medals and badges together with the Parachute regiment battle honours. 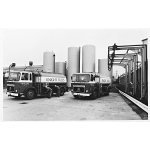 Two tankers ready to be filled up at the company headquarters. 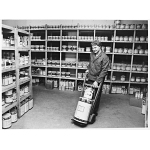 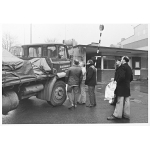 Pickets at the works were stopping vehicles at the main gate. 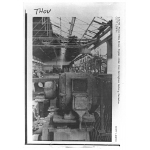 The photograph shows an engine stolen from the factory. 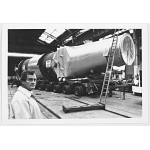 One of two gas boilers.