The Express & Star photo archive website is the culmination of the work of a partnership with three main organisations:

The Express & Star was founded in Wolverhampton in the 1880s by the Scottish-American millionaire Andrew Carnegie and a group of radical Liberal Party members, including Thomas Graham.

Carnegie’s aim was to campaign, through a string of regional daily newspapers, for the creation of a British Republic. His dream was to sack the monarchy, scrap the House of Lords and destroy every vestige of privilege in the land. By 1902 Carnegie had abandoned his mission and the newspaper has been owned by the Graham family ever since.

In the 1980s it paved the way for the computer revolution in the British newspaper industry and has remained in the forefront of publishing technology. The Express & Star has steadily overtaken its rivals to become the biggest-selling regional evening newspaper in Britain.

University of Wolverhampton, Faculty of Arts

In 1992, Wolverhampton Polytechnic was granted university status and became the University of Wolverhampton. Today our four Faculties offer courses in over 70 different subjects and over 4,000 students graduate from Wolverhampton each year. The Wolverhampton School of Art within the larger Faculty of Arts worked with the partners to deliver this project.

The Wolverhampton School of Art was established in 1851. Our Founder, George Wallis, was born in Wolverhampton and went on to become Deputy Commissioner of the Great Exhibition when an evolving arts school movement was influencing both the emerging tastes of the public and innovation in industry.

From this promising start, the Wolverhampton School of Art developed a pioneering vision and in 1970 moved into it’s current home, the iconic art school on Molineux Street; the first custom built post war art school in England.

Following in the footsteps of George Wallis, our School’s distinguished and talented alumni have achieved recognition worldwide

Wolverhampton City Archives houses a wealth of materials relating to the history of all areas now within the city of Wolverhampton including Bilston, Bushbury, Penn, Tettenhall and Wednesfield.

Constantly growing, the Archives’ vast collections include maps, books, census returns, newspapers, records from local schools, churches, clubs, societies and businesses, electoral registers, and indexes to births, deaths and marriages. There are also over 30,000 photographs, plus films, sound recordings, memorabilia and much more.

A city landmark, this Grade II* listed building was built in the mid-18th century as a home for the wealthy Molineux family, before becoming a hotel in the 1870s. Having fallen into disrepair after closing in 1979, the building has since been fully restored.

Find out more: About the project 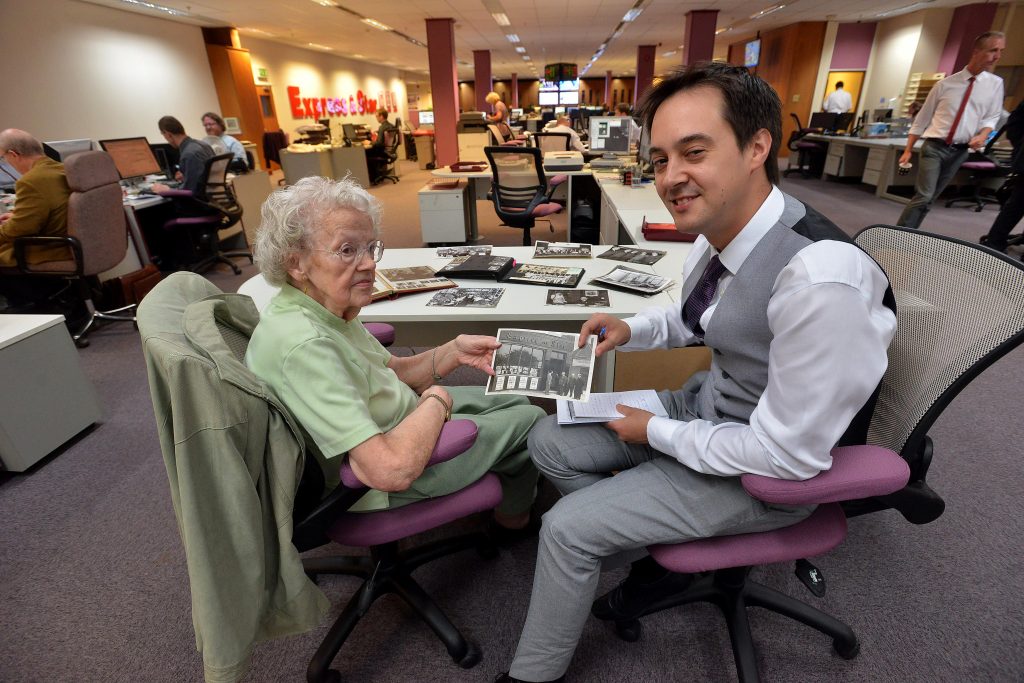